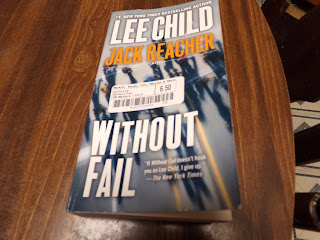 Froelich, the chief of security asks Reacher to see if he can kill the Vice President of the USA , just to see if he can do it so she will be in control of the info.  Just for research! But some one is already trying to kill him and Reacher gets in their way. They didn't  plan for Reacher!

They had already shot at him and missed with a silencer but no one noticed  . The  Vice-President just patted down his hair when it went threw his hair!

Froelich worked with his brother Joe before he died and was his girlfriend for a few years.  She is amazed at how much like Joe ,  Reacher is!  She is the one to ask for Reacher's help.

Bullets are hot and heavy is this fast paced Reacher book!

I will defelity buy some more of his.

Have a good one 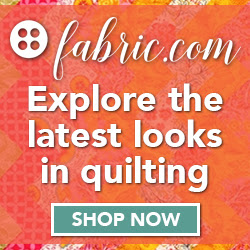